You are here: Home » About David Levens

David Levens is a successful chess coach and experienced player.

Accredited by the English Chess Federation, and an experienced player, once ranked in the top 50 players in Britain, now an England Junior selector!

I am also Head Coach to Notts. Primary Schools Chess Association, who were NATIONAL CHAMPIONS in 2009 and 2010, and also England coach and manager for Glorney and Faber Cup U-18 teams, plus U14 and U12 teams, Glamorgan 2010. 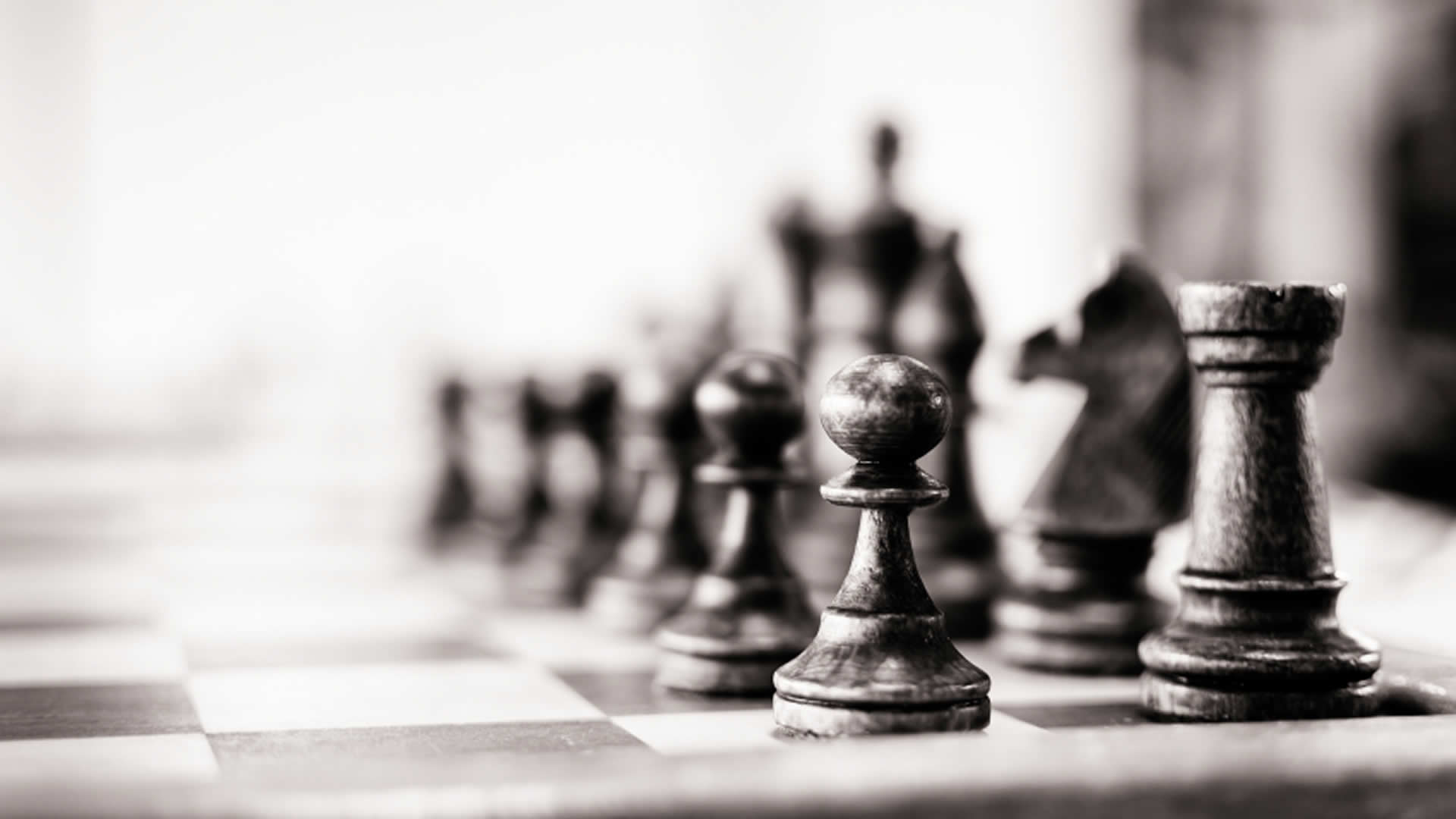 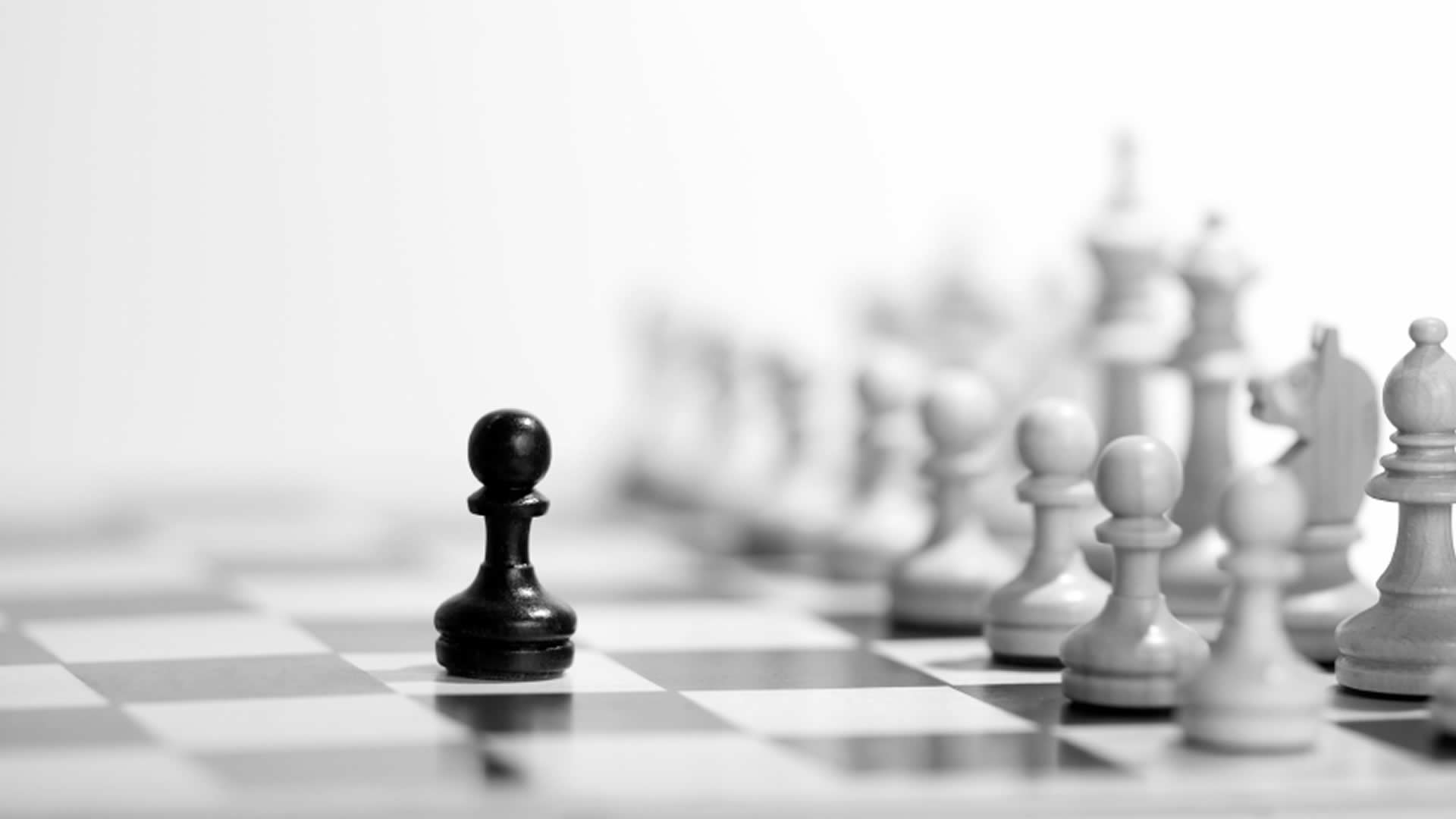 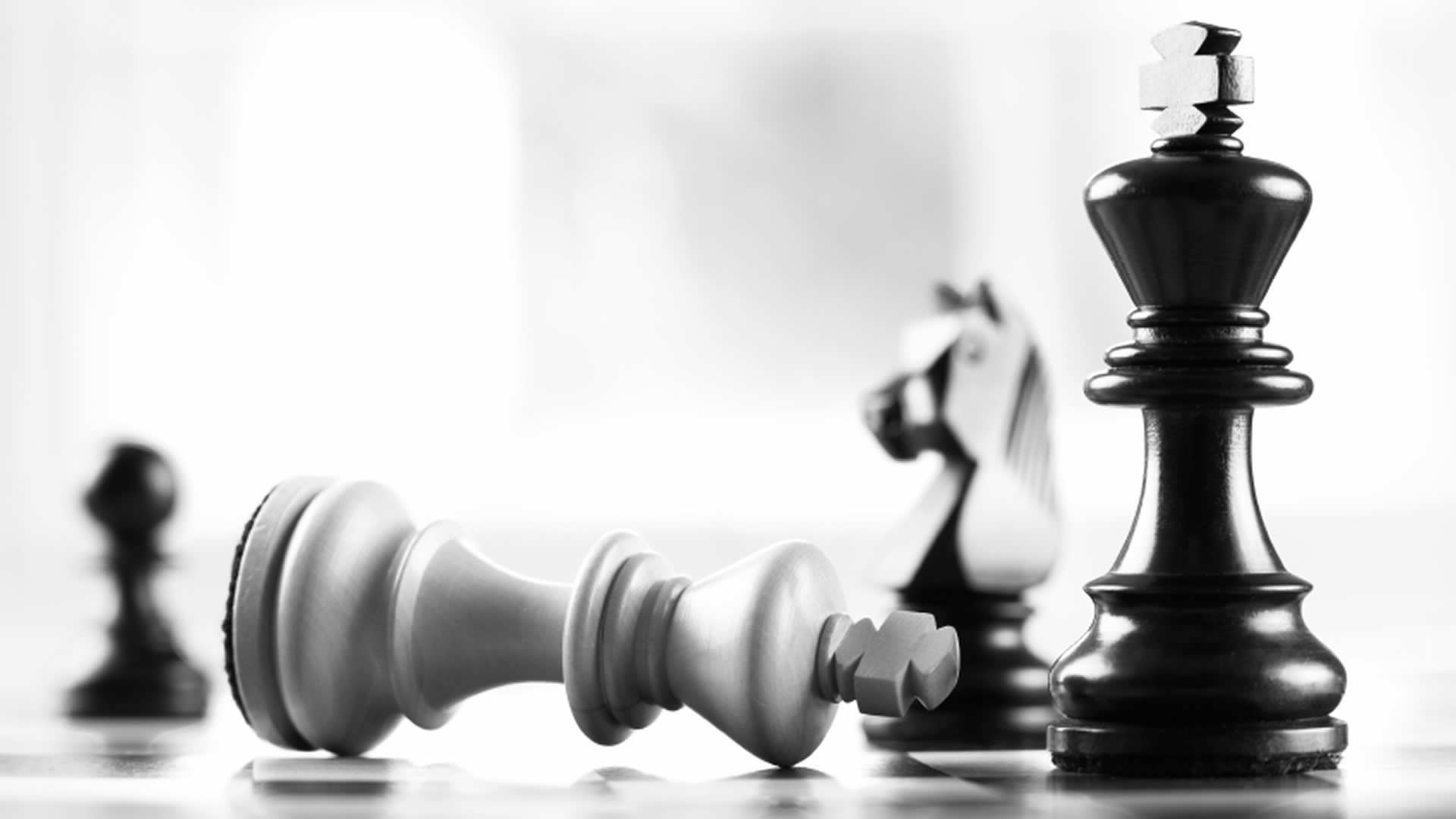